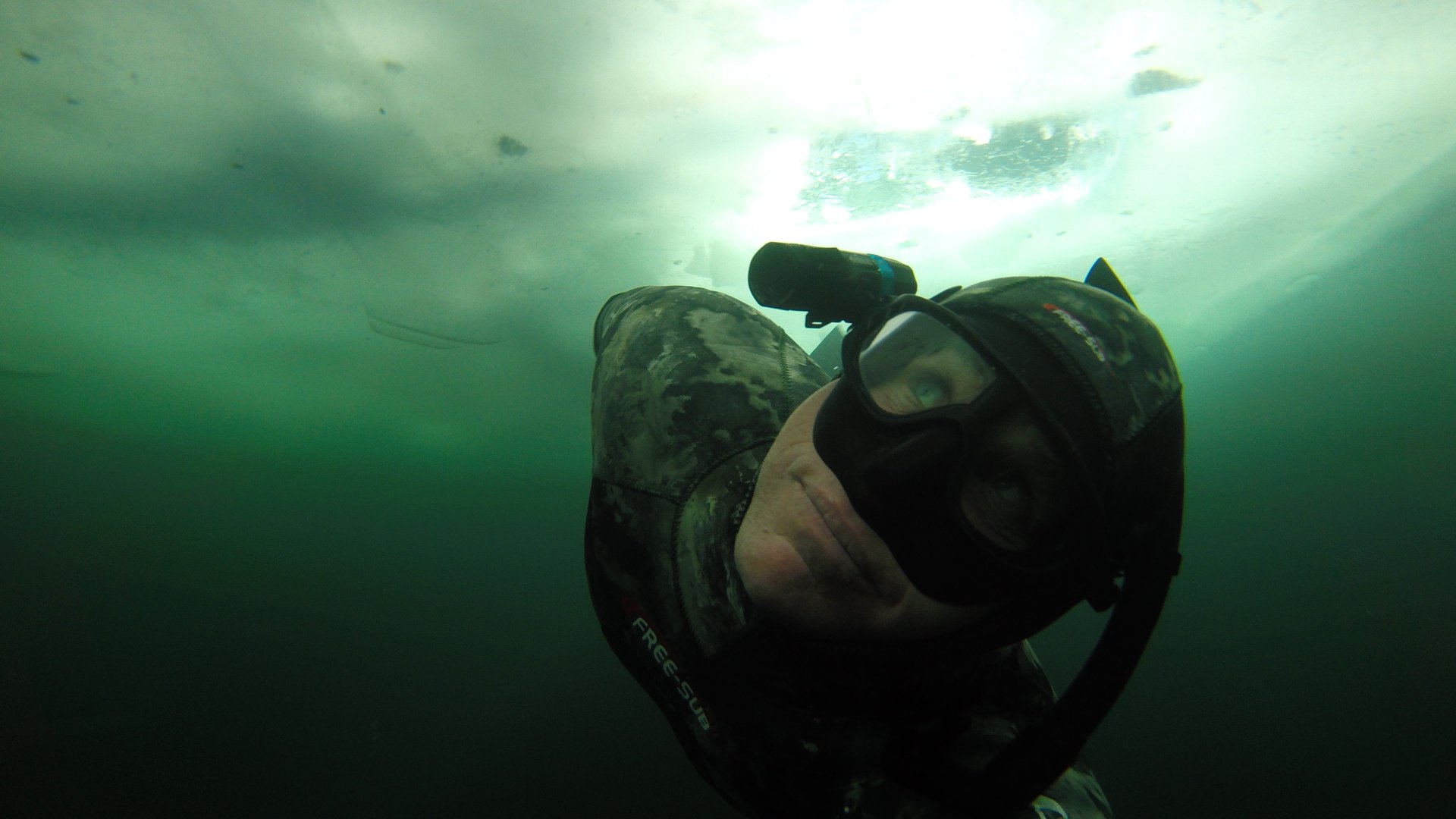 Gravningen Dykk og Instruksjon was founded in 1999 and the first years they mainly ran snorkeling courses for children and youths. Some years later they  also started selling snorkeling equipment and after a while some equipment for underwater rugby and spearfishing. Now they sell Lobster Neck Weights which are in high demand among freedivers all over the world. You can buy them here: https://gdogi.shopitoo.com/category.html/lobsterweight 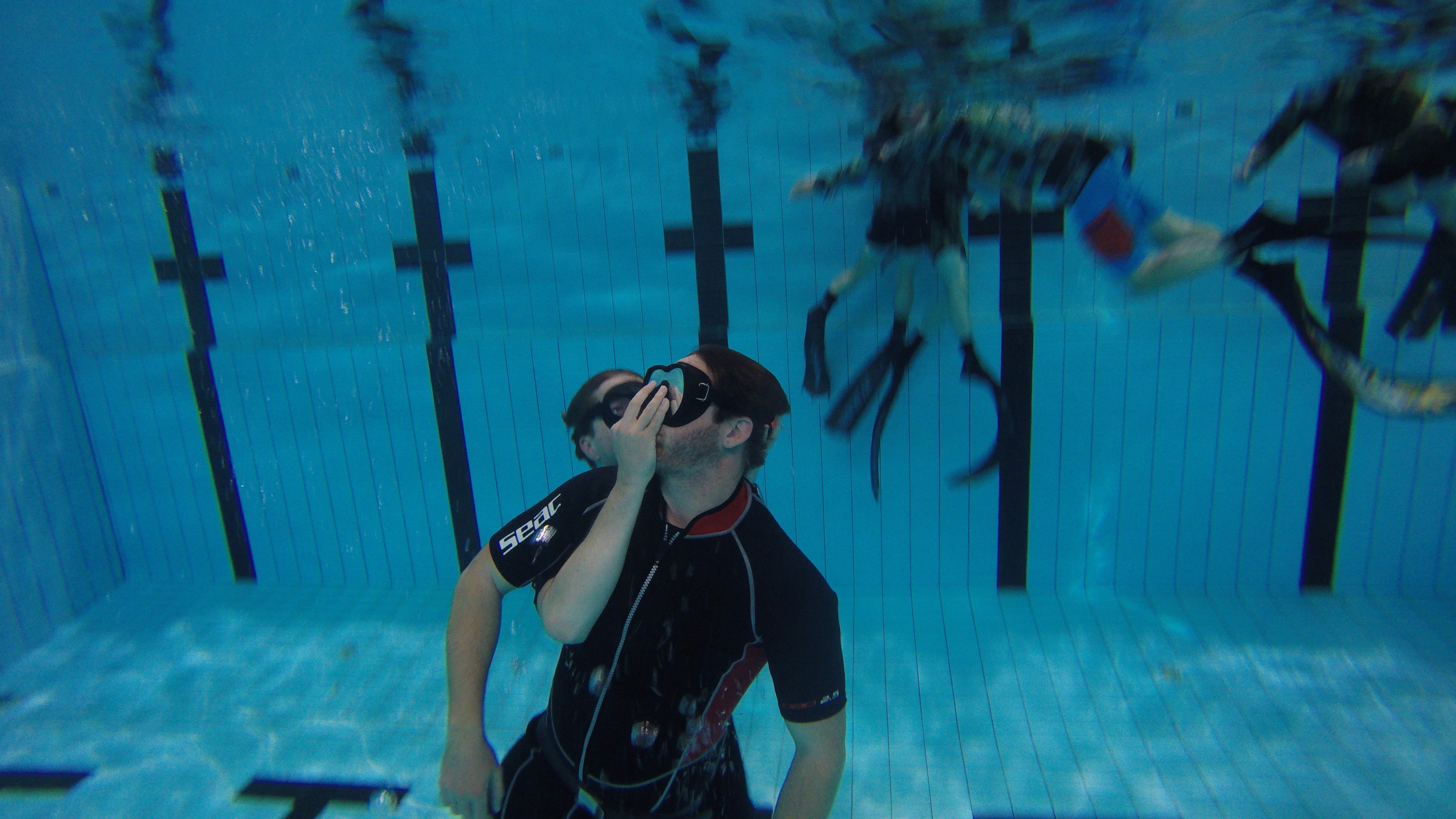 From 2003 the owner Arve Gravningen has been one of a few instructors in Norway that teach and certify new CMAS freediving instructors. He has been running all kinds of courses all over the country the last 20 years from short introductory courses for children to courses for adults with severe physical disabilities to advanced freediving courses. He was the most certifying instructor in Norway in 2018 and 2019. He also became the first CMAS Apnea instructor in Norway in 2014 and has been teaching up to instructor level for the last years. He is also an international judge in Aida and CMAS and has been the organizer of  the national championships in pool and depth for the Norwegian diving federation. 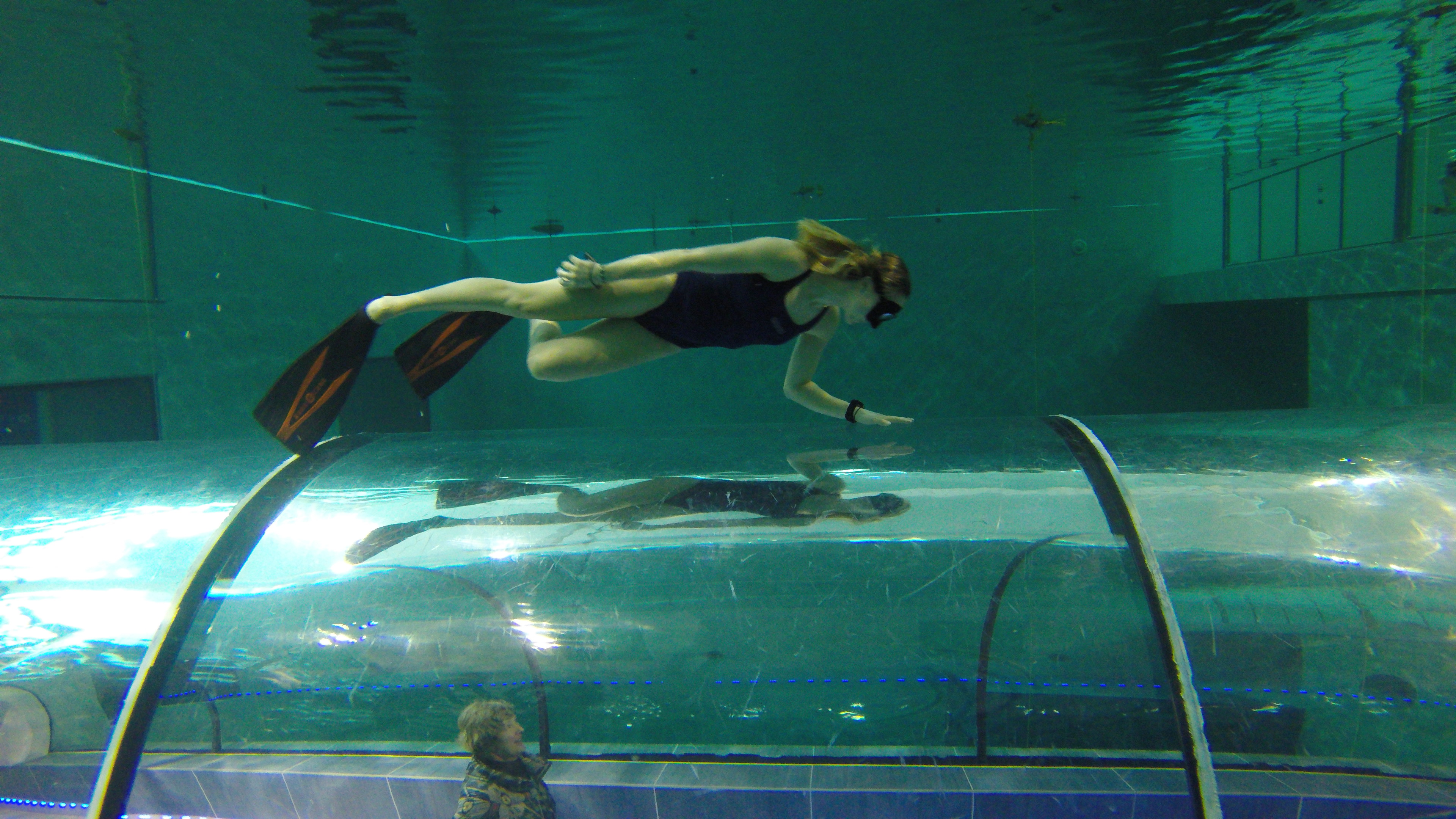 The company has also been involved in organizing different special courses and events like freediving for adults paralyzed from the chest and down, for children with ADHD, people with different muscle disorders, and also large freediving camps for children and youth, snorkeling with Orcas, trips to the Y40 pool, freediving under the ice in and also a world record attempt.

You can buy Lobster Weight with them here: http://fridykker.com/

Meet another dealer of Lobster in Hong Kong - FreeDivedePot.
They provide high quality products and stunning support to freedivers from Asia and namely from Macau, Taiwan, Japan, the Philippines, Vietnam, Thailand, Singapore, Malaysia, and Indonesia.
Lobster Weight wishes all the participants to set their best results and the event to be held in conformity of the set pans!
After one year of break organizers of AIDA Hong Kong Freediving Competition are happy to announce it is back to the town in 2021 which will take place on June 27.
Lobster Weight was a partner in AIDA Sofia Freediving Cup 2020
Lobster Team render our congratulations to the winners and all the participant and we were proud to handle the certificates to the best athletes of the championship.
0 items added to cart
Continue shopping
View cart
This website uses cookies to ensure you get the best experience on our website.
Learn more