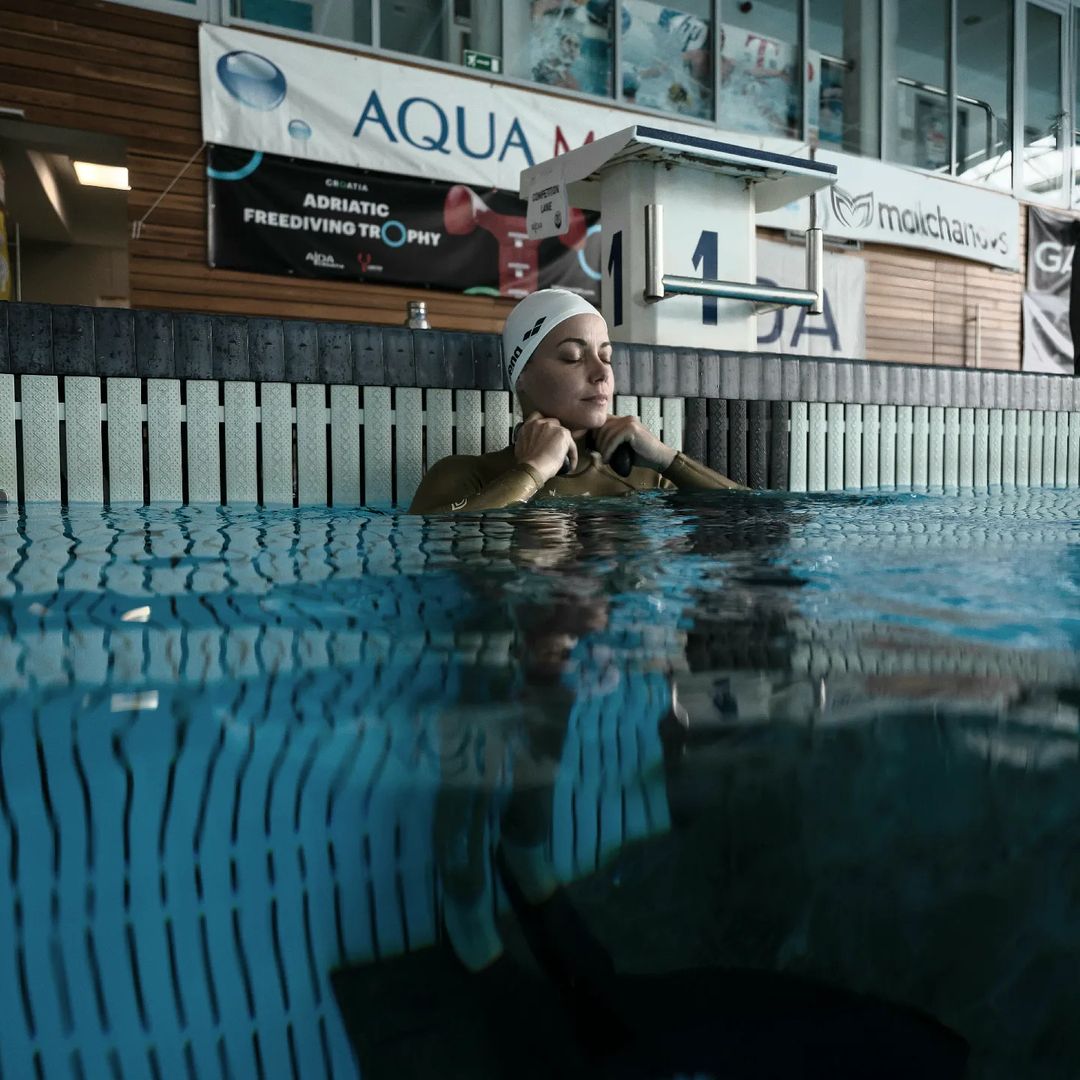 We are glad to introduce you to our new Lobster Weight ambassador Mirela Kardasevic.

One of the biggest names in the freediving industry, a woman that is not afraid to push herself to the limits, a champion, and an all-around great human being.

This past month she became a 9x World Record Holder, becoming the first woman in history to break the 250 meters mark in the dynamics with bi-fins (DINBF) discipline, with an amazing 251.2-meter dive. 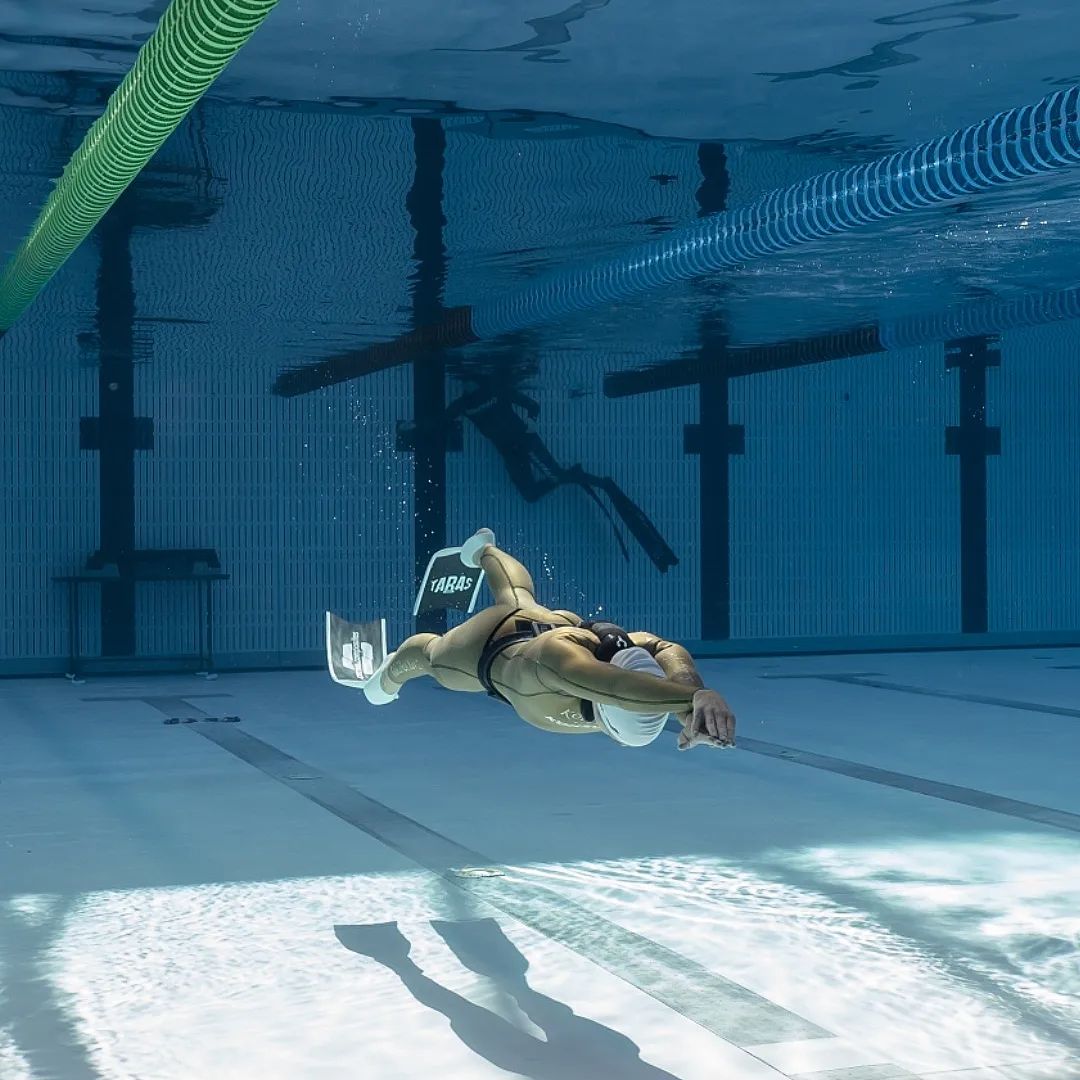 And not only that, the next competition day she broke another world record, this time in dynamics with monofin (MONO) discipline, diving 272.70 meters.

Mirela has been in this industry for 5 years now, and the number of records broken and championships won speak for themselves, this is a special talent, and we believe she is just getting started. 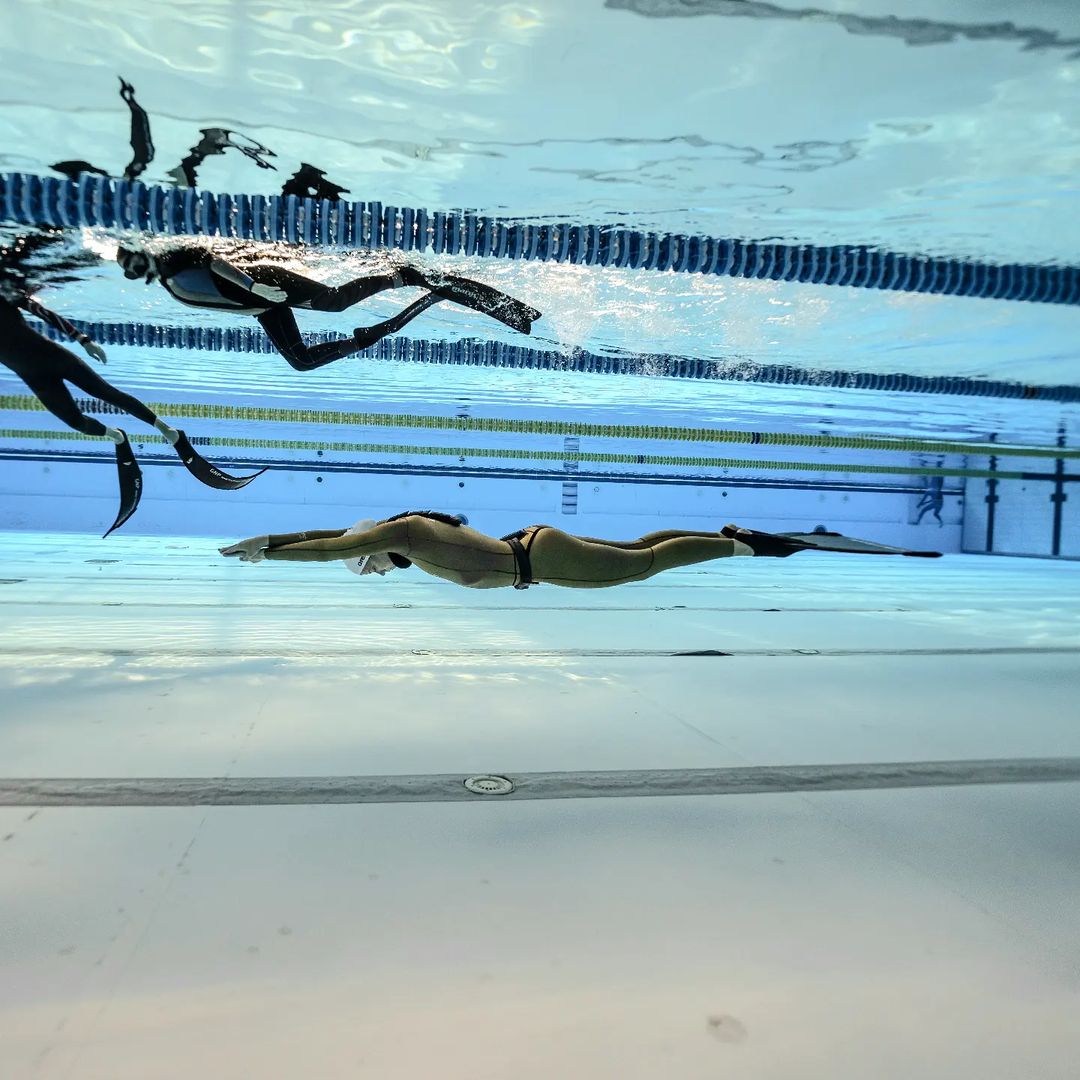 How can you not be impressed by that? It's simple, you can not.

LOBSTER WEIGHT ANNOUNCES PRICE INCREASES
Starting with the 1st of August, the prices on all the Lobster Weight products will increase by 10%.
10%OFF LOBSTER WEIGHT GIFT CERTIFICATE
We are glad to announce that you can make a perfect present for someone you love and who admires freediving as much as you do! Now we have gift certificates available for purchase on our website!
AIDA World Championship Burgas, Bulgaria DAY 2 RESULTS.
Second day of the tournament and we have some NEW WORLD RECORDS.
0 items added to cart
Continue shopping
View cart
This website uses cookies to ensure you get the best experience on our website.
Learn more