A bit of physics

The human’s center of mass is located in the lower abdominal region, where as the center of buoyancy of the body immersed in water is located in the middle of the lung area. So, the distance apart is substantial when placed horizontally, besides the fact that it differs  between different body types. If you want to compensate this and bring balance to the scale, first thing you need to think about is weight placement.

When a person of average build tries to float horizontally on the back with arms at the sides of the body, the center of mass level is close to the level of the center of buoyancy. Many people have more body weight in their legs and hips because of the high proportion of muscle tissue there, so their center of mass is near the hips. Thus when trying to float in a horizontal position, gravity pulls the hips and legs downward while the buoyant force of the water pushes the chest area (center of buoyancy) upward. The body rotates until the center of mass is directly below the center of buoyancy, resulting in a diagonal body position. At that point, the person should float motionless.
Lobster is located closer to the point around which the buoyancy forces are balanced that makes your swimming more effective, and allows you to overcome longer distances and respectively to increase your results. 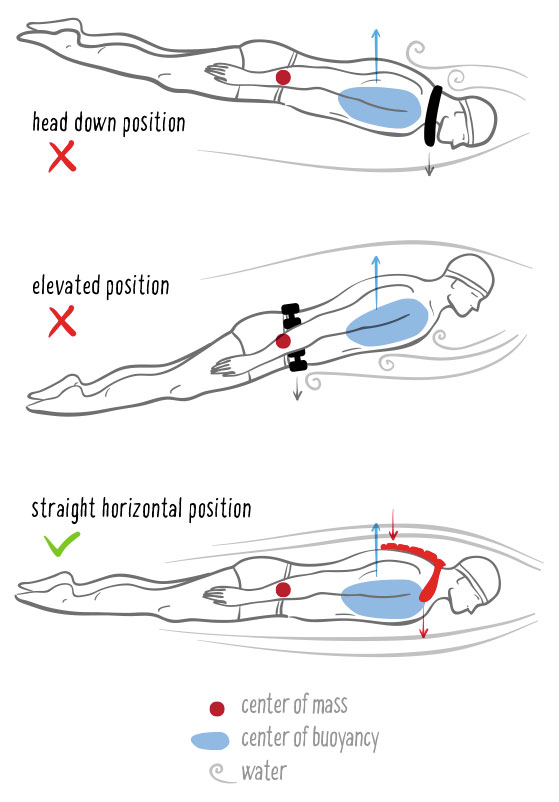 Lobster is designed for non-overloading the freediver’s neck. Due to the special shape and material, the collar allows you to bring your hands together above your head. A flexible system of extra weights follows the movement of the dorsal vertebrae, without restricting the swimmer’s movement.  Тhere are special silicon inserts that make the collar fit your neck comfortably, removing the load from the collarbone 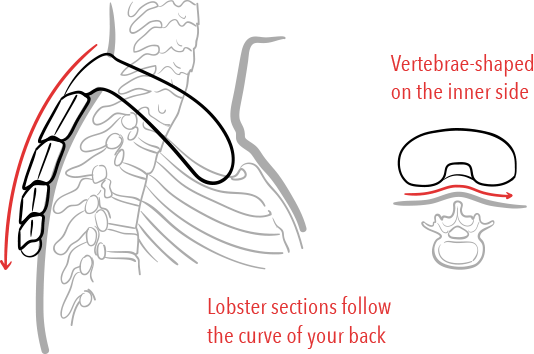 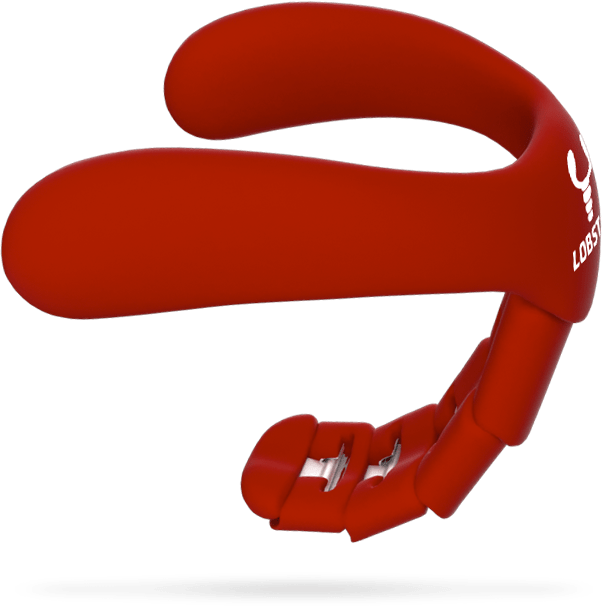 The design of the Lobster allows you not to worry about the possible water resistance.

Hydrodynamic properties of the sinker, due to it’s shape and material, negate the disturbance of water flow, allowing you to concentrate on diving. 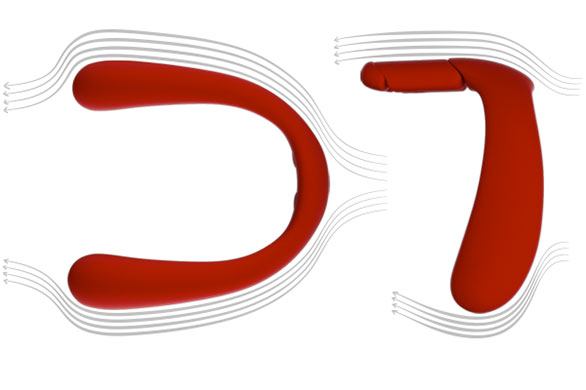 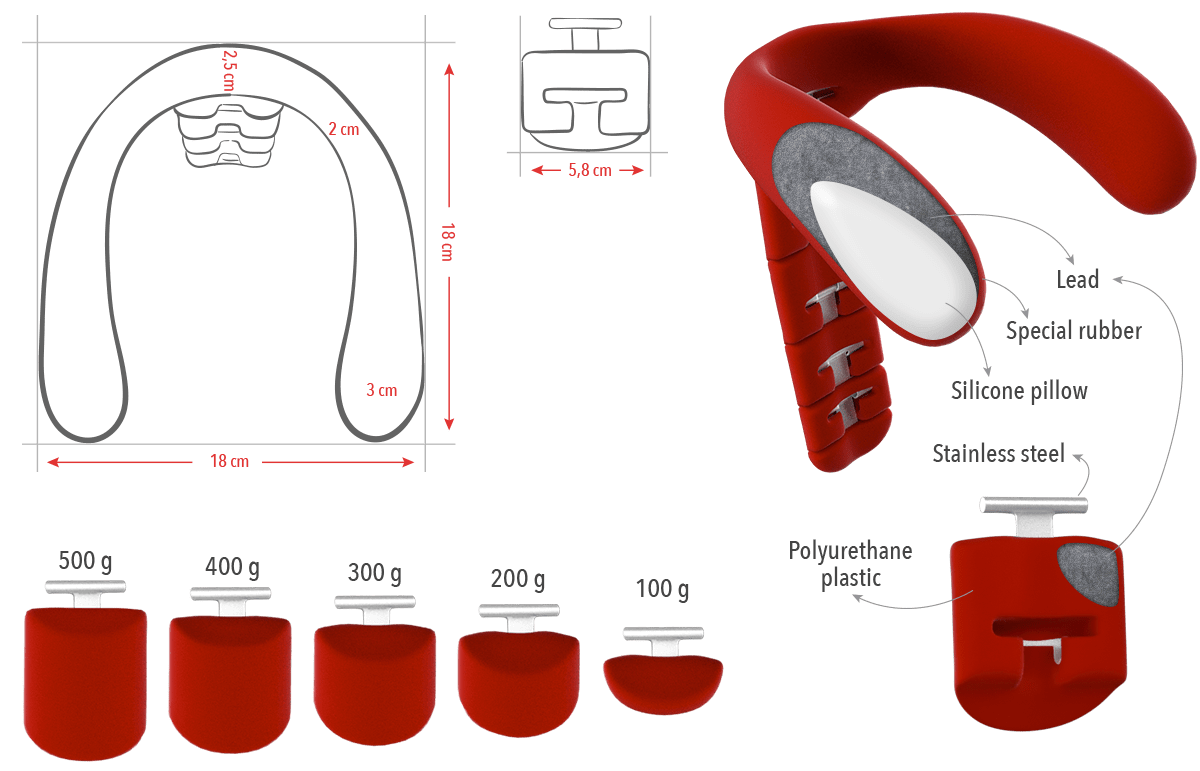 All types of Lobster Freediving Weight system are covered by warranty for 3 months after product delivery. For any additional questions on warranty and product return, please contact our customer support service.