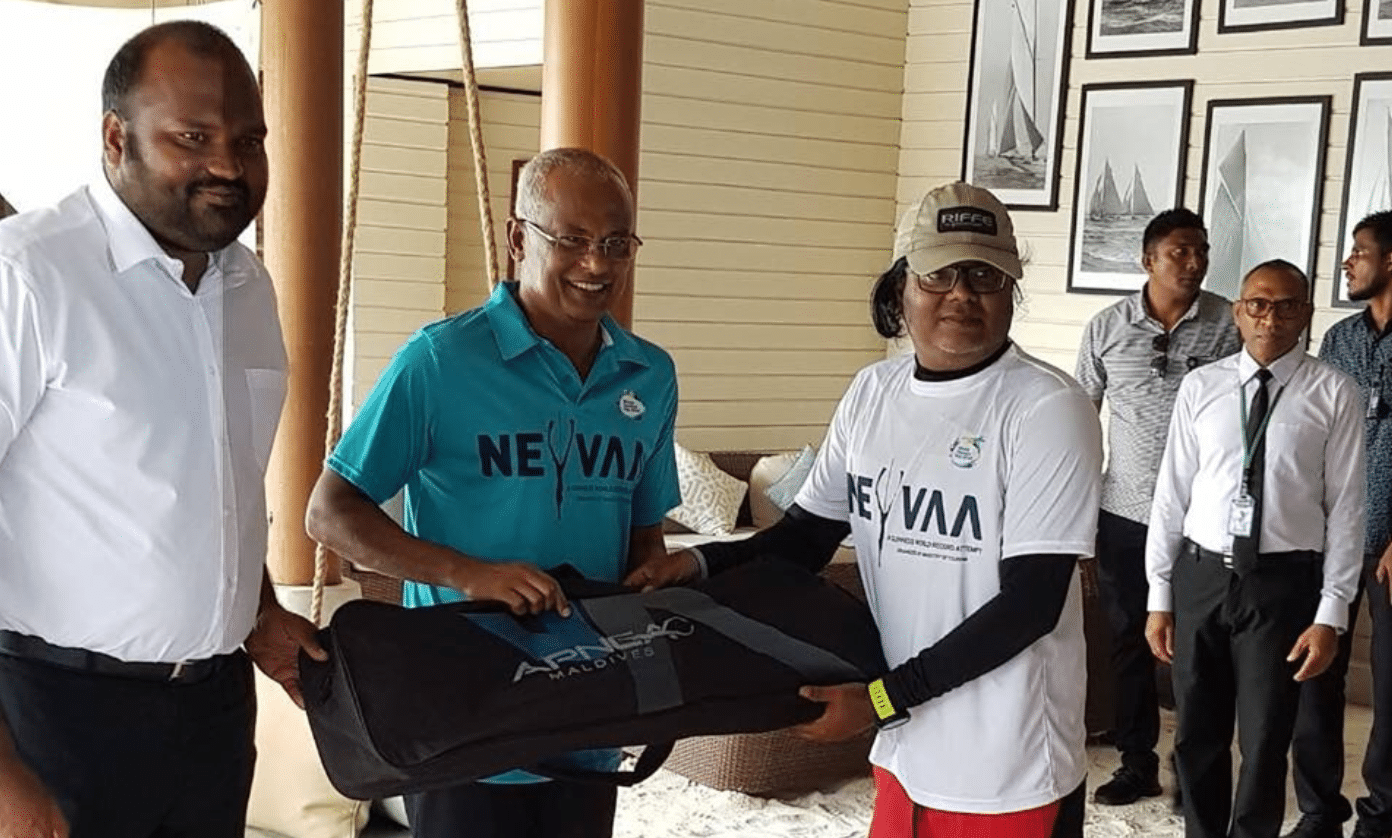 Lobster Weight team congratulates on the record!
World Champion Freediver William Trubridge was part of a group in the Maldives  including the island nations president  who helped break a Guinness World Record for the largest number of people doing a simultaneous freedive.
A total of 521 people — including Maldives President President Ibrahim Mohamed Solih — broke the record on October 1st near the Baros Maldives Resort.

The event — held on World Tourism Day — was dubbed “Neyvaa,” which means “breath” in the local language. Guinness World Record officials were on site to witness the feat and presented the certificate to the president.

The information was published by Deeperblue.com

Happy Independence day!
Best wishes from Lobster team. Celebrate with our promo code.
4 years with you!
The past year was the year of breaking records and we could not be happier that these records were achieved together with Lobster Neck Weight.
Lobster gets the Oscar in the world of design
Can you believe this? We WON! Lobster is proud to announce that we won the Red Dot Design Award for Production Design in the category Innovative Products.
0 items added to cart
Continue shopping
View cart