So, that was quite an event, was it?

We got new world records, new champions, new national records, and lots of personal bests results. It's just amazing to see when the hard work pays off.

Let's make a quick recap of the tournament and its best moments.

On day one in the  DYNB discipline, we crowned new champions in Magdalena Solich-Talanda  who took the gold medal with a 236 m dive, and  Petar Klovar from Croatia with a personal best of 250m dive. 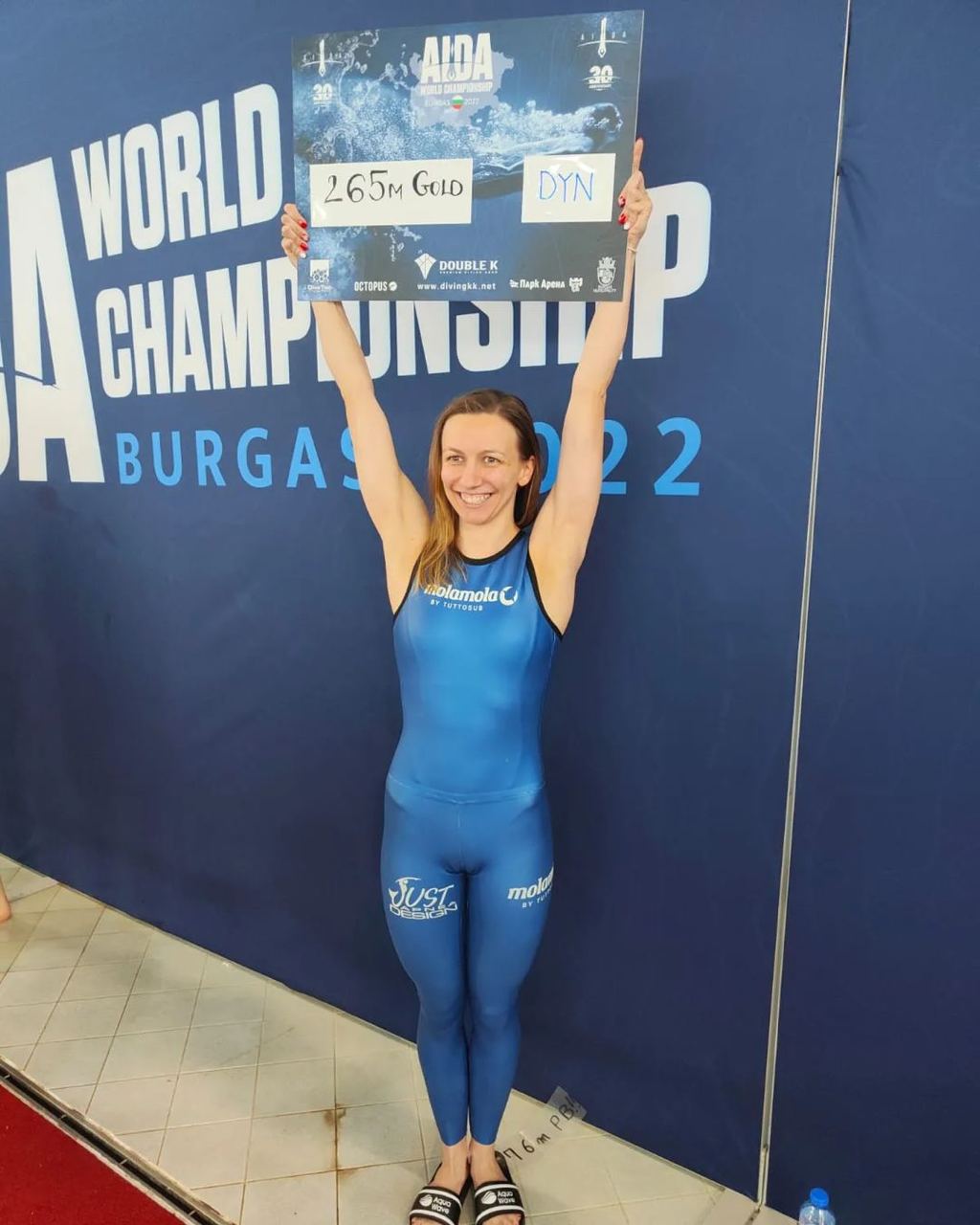 On day two, we had a new world record established by Julia Kozerska in the DNF discipline with a 209 m dive. A great year for Julia so far, breaking record after record. 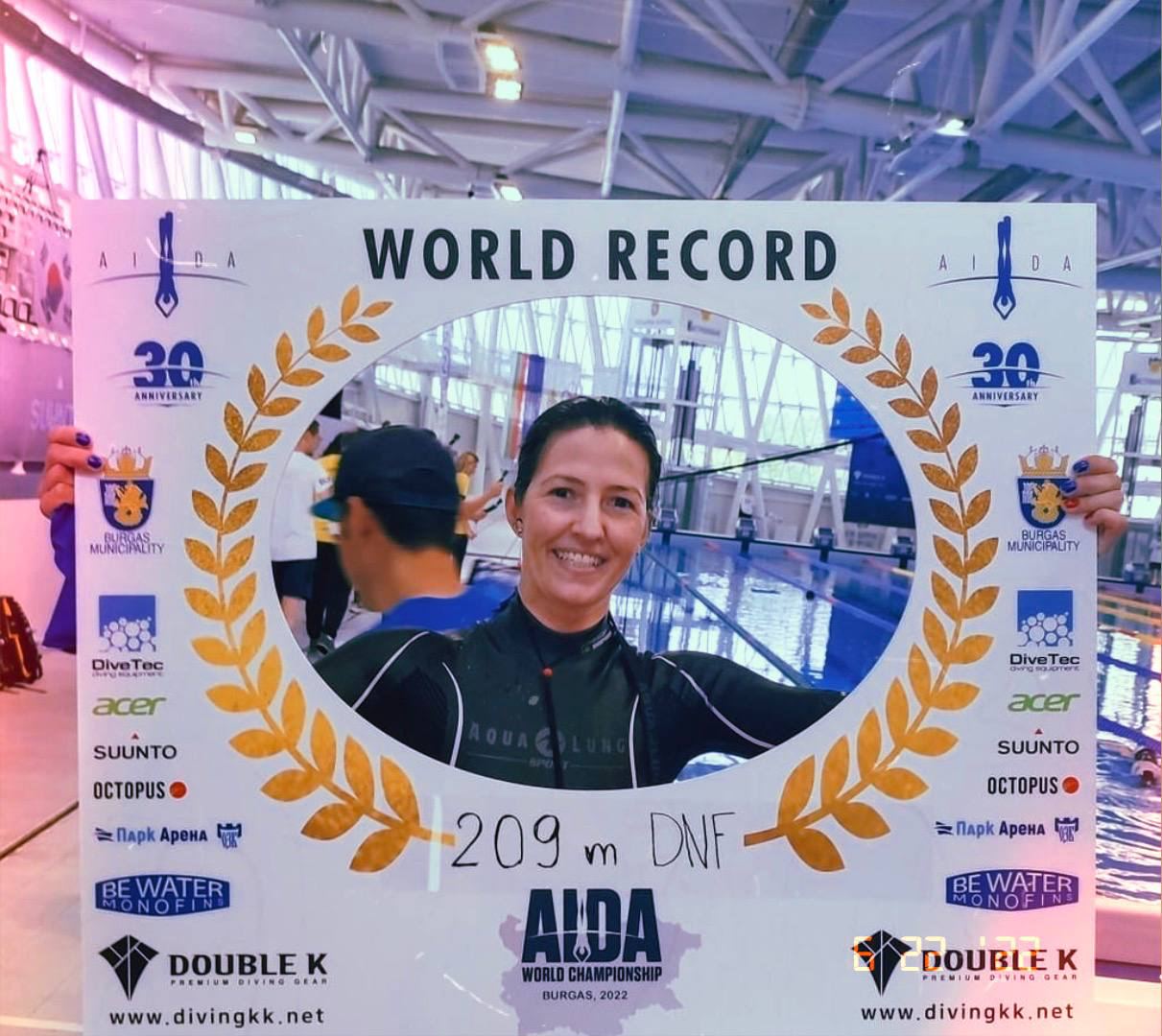 Day three was a bit more static, well, because it was time for STA discipline! Sylvie Gilson from France took the gold medal for women, with a 7 minutes 49 seconds result, and for men, it was Valdemar Karlsson from Sweden who took first place, with a result of 8 minutes and 58 seconds.

It was only fair if we ended the tournament with a new world record.

And that's exactly what happened when Guillaume Bourdila from France made a 301m dive and broke the DYN World Record, on the 4th and last day of the championship. 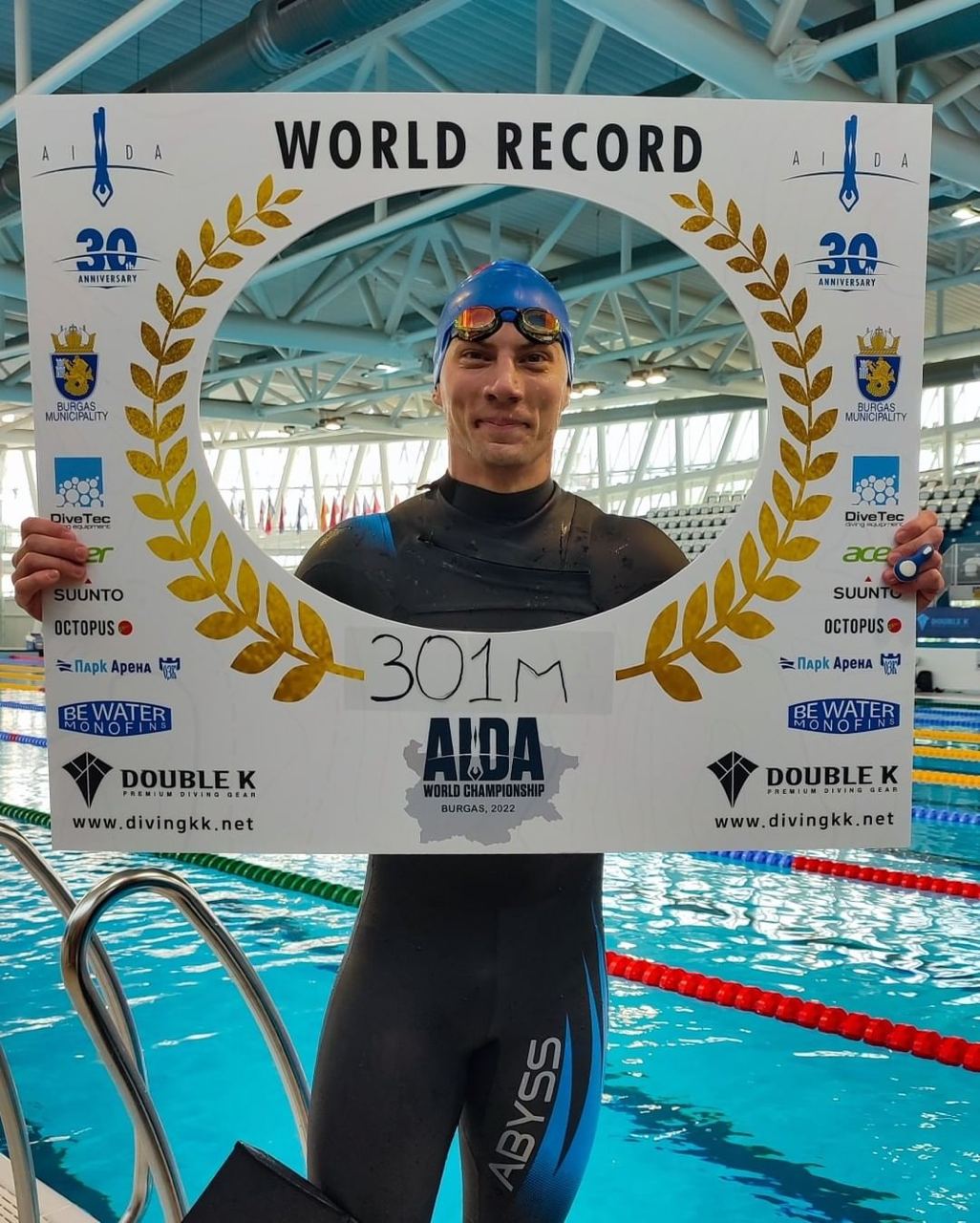 We also want to congratulate Aliona Cutas, the woman that represented the Republic of Moldova and came back home with 2 national records, an amazing performance from an amazing human being. 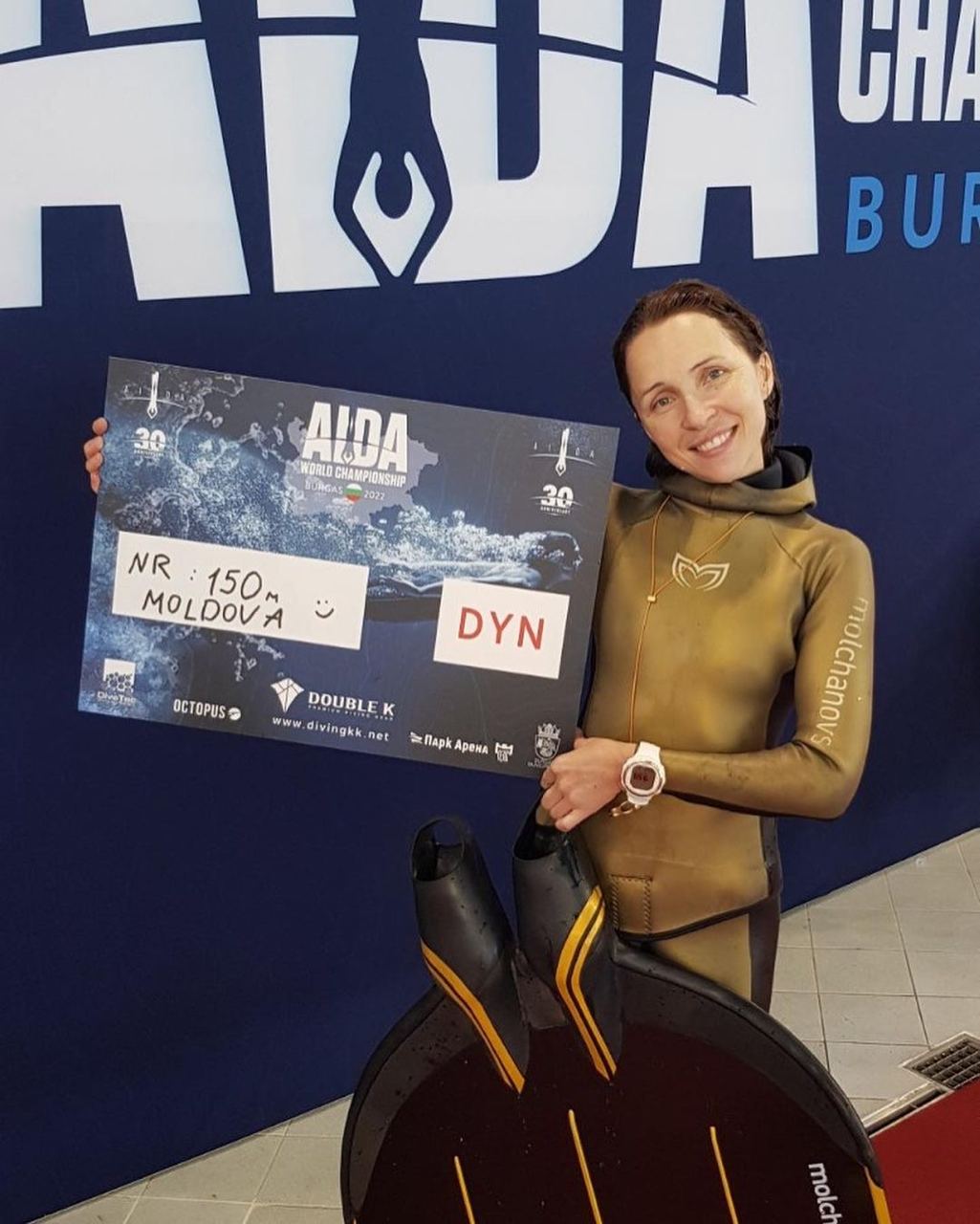 As always, the full rankings can be found on the AIDA's official website: aidainternational.org

What is Lobster Silicone Grease???
Lobster Weight silicone grease was made to make sure your Lobster will last longer!
Your Lobsters are on their way to you!
We got new world records, new champions, new national records, and lots of personal bests results. So, let's dive into the best moment of AIDA Freediving
LAST CHANCE!
Get yourself a Lobster neck Weight at the best price before it's too late!
0 items added to cart
Continue shopping
View cart
This website uses cookies to ensure you get the best experience on our website.
Learn more