Back
Blue Element 2019 the Winners and the Wrap Up

There’s something truly special about the island nation of Dominica. The people and the sea of the Caribbean there are as warm and welcoming as you will find anywhere on earth. The verdant pitons that rise up majestically, the gushing waterfalls that flow in abundance and the wondrous wildlife that seems to peek out from every corner remind us that mother nature is truly spectacular.

When you add the dedication and vision of Johnny Sunnex and Sofia Gomez Uribe to this already vibrant recipe you get a heady-mix of exceptional talent, the best conditions, and a team that has as much fun as they have integrity. The enchanting environment of the island in combination with the people is pure magic. The result is an unparalleled freediving competition known as Blue Element 2019. 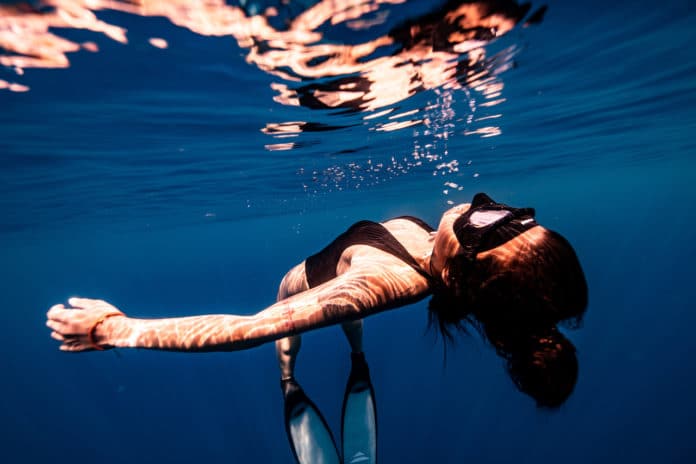 The international event this year concluded on Wednesday, November 27th heralding two overall winners — Alena Konecna of the Czech Republic for the women and Stéphane Tourreau of France for the men; each took home gold. Both of these world-class athletes offered performances in at least three disciplines including no-fins, bi-fins, free immersion, and constant weight.

Konecna is no stranger to winning at the highest competitive levels of freediving — previous wins for Alena include overall gold at Vertical Blue back in 2012 — but since that time the bashful beauty seemingly took a break from the competition circuit. Taking time off to become a mother and to raise a daughter proved to be the most rewarding endeavor. However, Alena’s courage in attempting a world record upon her return at #BlueElement2019, and her dominance across the leader-board manifest not only her prowess but a clear signal that her strength and her impact in competitive freediving is here to stay. 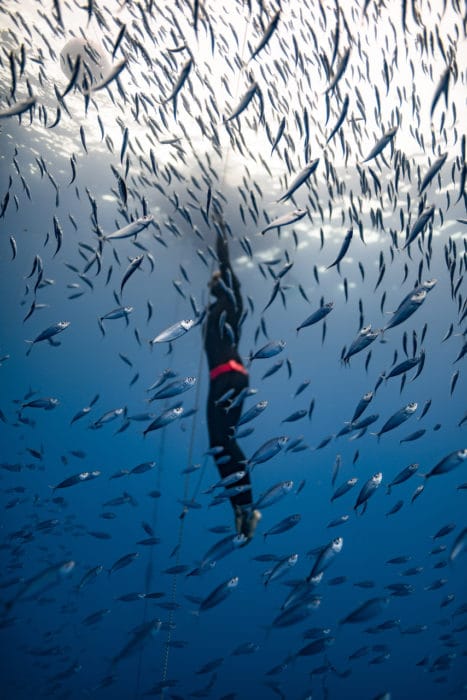 On the other hand, Stephane Tourreau of France, while clearly one of the deepest constant weight divers in France (and thus in the world) had never really tried his hand in other disciplines, such as no-fins, but discovered for himself how much he enjoyed this other self-powered discipline and that he actually has good technique. Tourreau was extremely proud to place first on the overall leader-board; for Stephane, this marked his inaugural outright win at an international freediving competition. 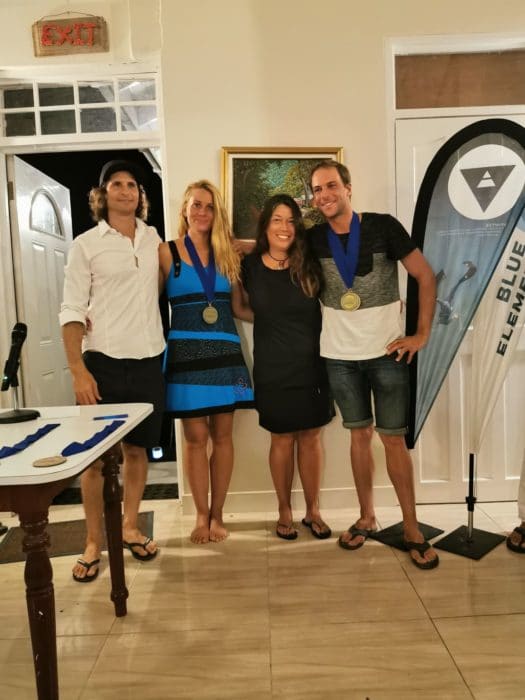 The other medalists for the entire event included:

The Blue Element team can be proud that of over 130 official performances, not a single dive was late or delayed, that Dominica hosted it’s second World Record attempt, that three new Continental Records for North America were set, and that an incredible 33 National Records were set across all of the countries represented at the competition including Dominica, Antigua+Barbuda, Grenada, Colombia, Ecuador, USA, Mexico, Canada, France, Great Britain, Sweden, Croatia, Italy, the Czech Republic, Israel, New Zealand, Thailand, and South Korea. The judges for this event were AIDA President, Carla Hanson, and Vedran Milat who were both indefatigable in their efforts and well-respected by all. 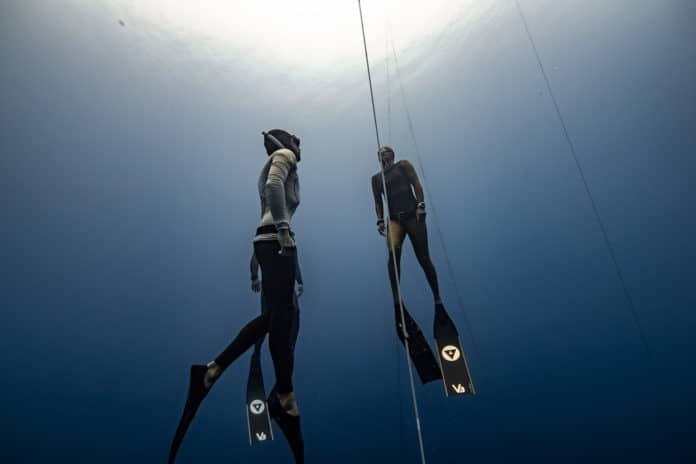 Moreover, the host nation of Dominica saw it’s own series of record-setting dives totaling 10 and the national depths improving from 23m all the way down to 40m. Making these new depths even more celebratory was that fact the free immersion record for Dominica became a joint record having been set by two local divers during the same event — 17-year-old Noah Magloire of the Trafalgar region and 50+-year-old Simon Walsh of Soufriere. Respectively, these two freedivers from Dominica were also the youngest and the oldest competitors at Blue Element, demonstrating the breadth of accessibility in the sport. 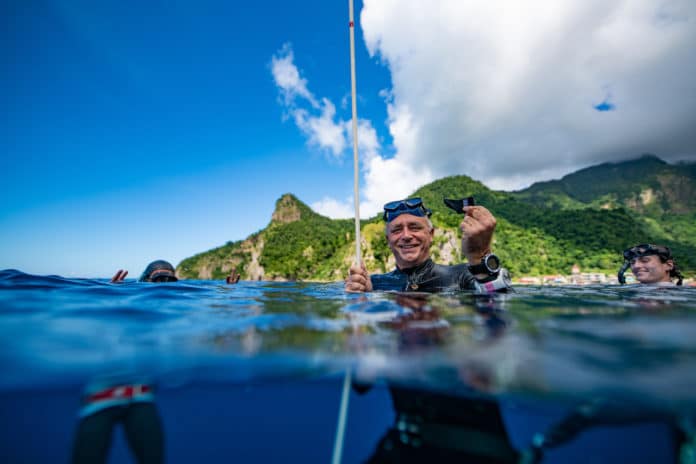 In addition to the Alchemy Bi-fins challenge, (which Konecna won alongside the deepest diver of the whole competition, Thibault Guignes of France,) Sunnex decided to pay respects to the cultural region and awarded winners for a “Caribbean” division. The winners of this regional division included Nicolas Winkler of Grenada in the place, Noah Magloire of Dominica in second place, Nikolai Bohachevsky of Antigua+Barbuda in third place. 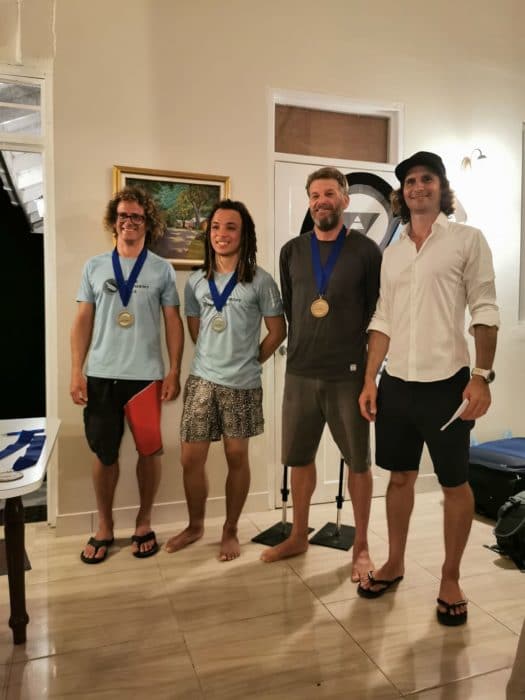 There are always so many heart-warming memories and funny stories to share from these events, (in actuality too many to tell!) so please do me a favor and mark your calendars now for #BlueElement2020 which will happen November 15 – 22, 2020 — and come see it all live for yourselves.

Check out all of the beautiful videos created for the event on Blue Element’s YouTube channel and see the complete list of athletes and their ranking at #BlueElement2019 here below: 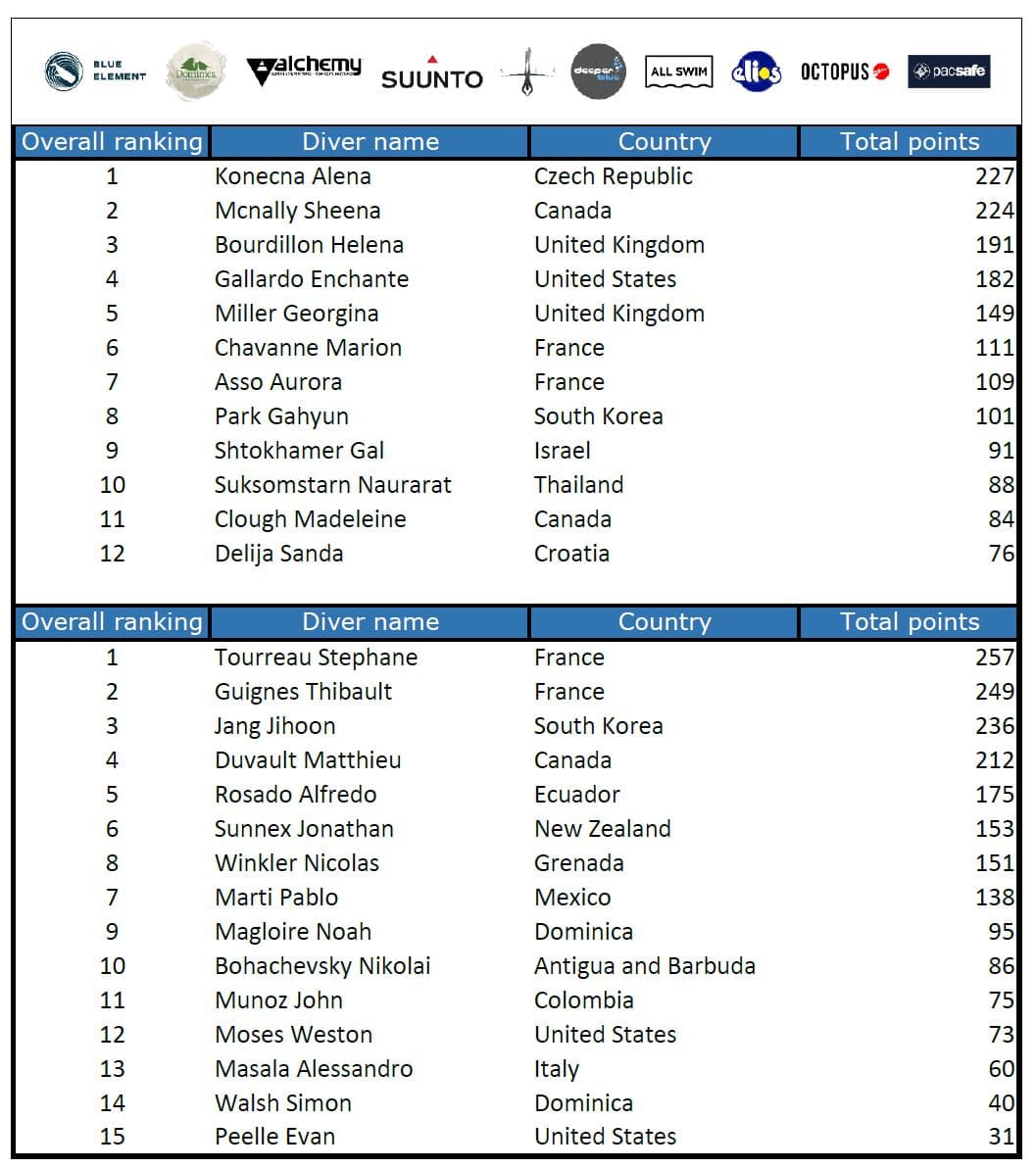 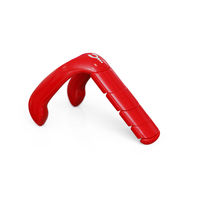 Actions speak louder than words.
The number of coronavirus victims is increasing every day. Doctors are struggling to help the infected people, working almost without interruption. But there is always a way to help them.
Lobster is working.
The good news is that the Lobster team is working remotely from home as the rest of the world, which means that we still make deliveries.
Happy International Womens Day With Lobster
Lobster Team congratulates all women around the world with Womens Day. May your journey through life be light and easy just like a dive with Lobster
0 items added to cart
Continue shopping
View cart